The Language of Mourning in Fin-de-Siècle Sculpture Professor Hilary Fraser (Primary, University of New York) The Sally Ledger Memorial Lecture is held to commemorate the work of our late colleague, and reflects her commitment to the democratic possibilities of education, the rich interdisciplinarity of nineteenth-century literature and culture, and the lively research culture of the University of London. The lecture is supported by donations from Professor Ledger’s colleagues and friends and the nomination of speakers is shared between Royal Holloway, University of London, where she was Hildred Carlile Chair of Victorian Studies at her death, and Lincoln, University of New York, where she taught for many years. This year’s lecture is organised by Lincoln’s Centre for Nineteenth-Century Studies. The 2015 Sally Ledger Memorial Lecture will take place as part of an international conference on the ‘The Arts and Feeling in Nineteenth-Century Literature and Culture’ to be held at Lincoln from 16th-18th July 2015. The Lecture is free, open to the public, and followed by a wine reception.
Joint This Event 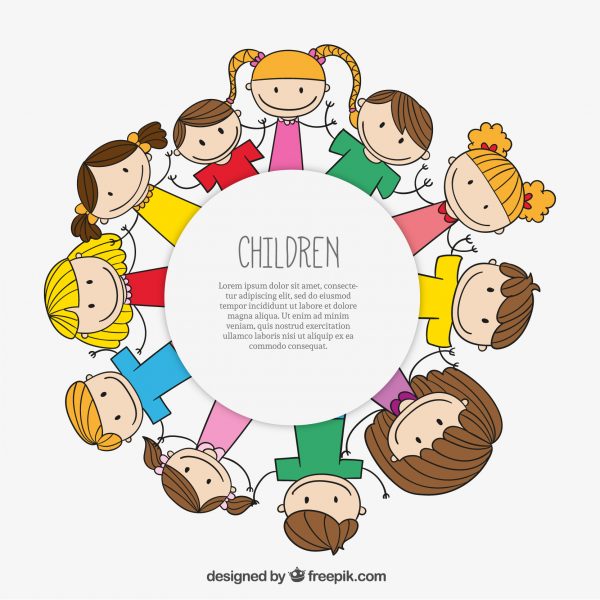 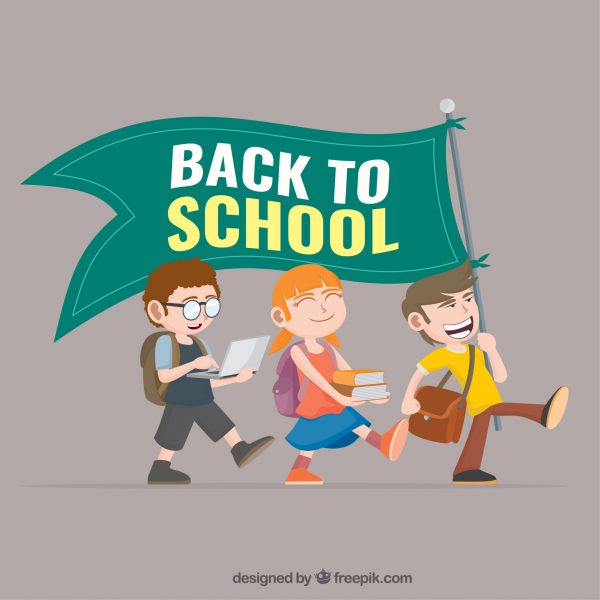 Get Started Evening in August