An alphabet song is any of various songs used to teach children an alphabet. Alphabet songs typically follow the alphabetic principle (though the phonics method offers variants). In languages such as English with morphophonemic variation (e.g. “cake” is /ˈkeɪk/, not [ˈkaːkɛ]), an alphabet song usually chooses a particular pronunciation for each letter in the alphabet and also typically for some words in the song. 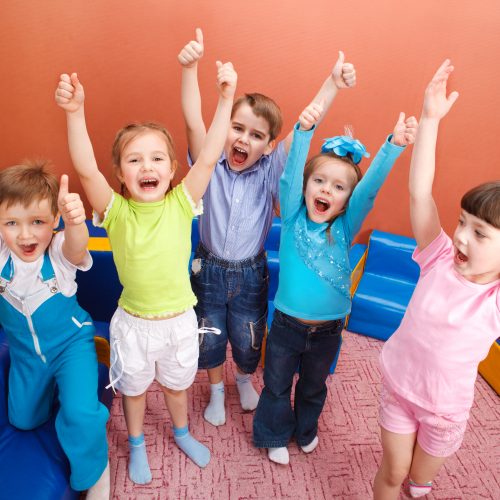 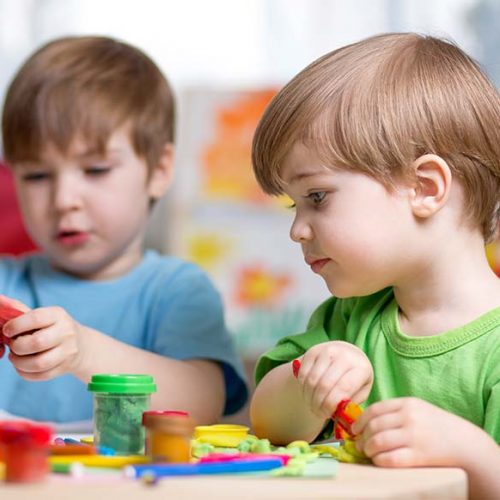 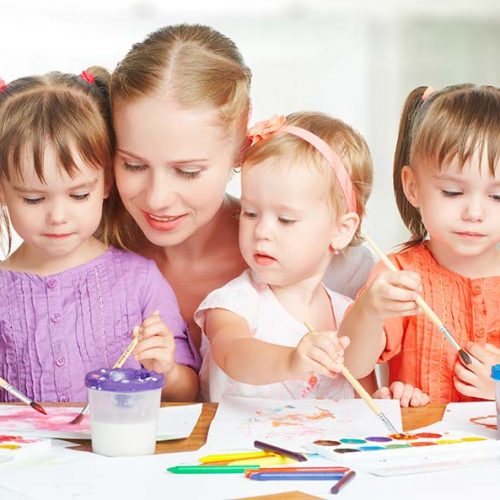